This research was conducted with the aim of knowing the large volume of sedimentation contained in the Batang Piruko River because there was a lot of sedimentation that caused siltation of the river. Apart from being useful for developing and increasing knowledge about sedimentation, for the community in Kenagarian Koto Padang this can also be used as input as an effort to prevent damage to the vicinity of the Batang Piruko river flow. The type of research used in this research is descriptive research, to achieve the research objectives a survey method is used. The map used is a watershed map. Determination of sample points to collect data on physical conditions at the research location was carried out using purposive sampling, namely determining sample points with certain considerations. The results of the calculation of the average river discharge in the dry season is m3/second and the average discharge in the rainy season is 68.7 m3/second. While the amount of sediment load (QS) in the dry season is 24.97651 tons/year and the amount (QS) in the rainy season is 769.1134 tons/year. Based on the calculation results that have been done it can be concluded that the amount of sedimentation contained in the river flow Piruko stems in the dry season and rainy season are different, the amount of sedimentation increases as the river discharge increases. So based on the calculation of the sediment content that has been done, we know that the Batang Piruko river is damaged. 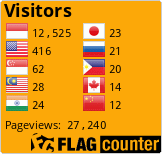 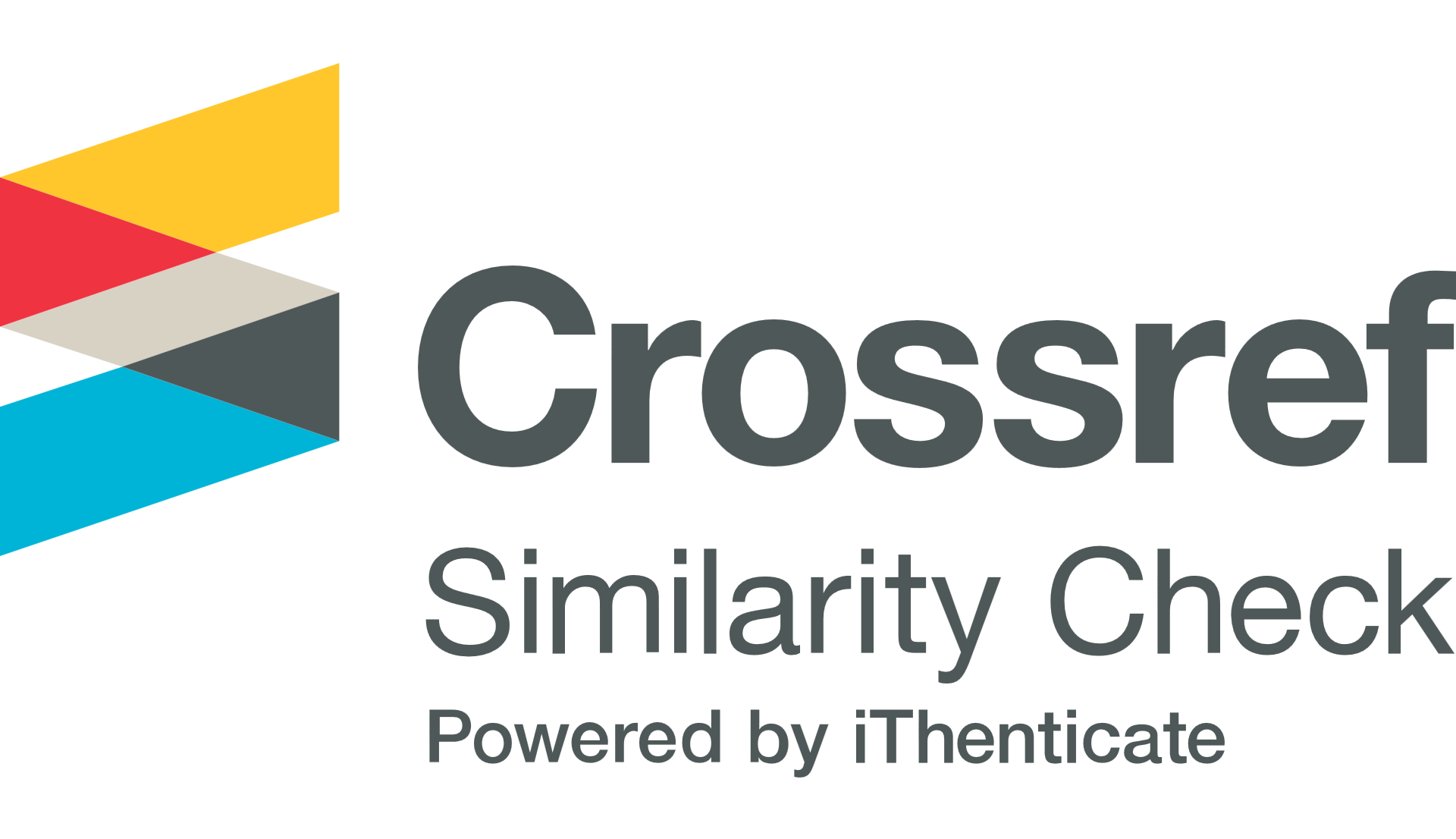